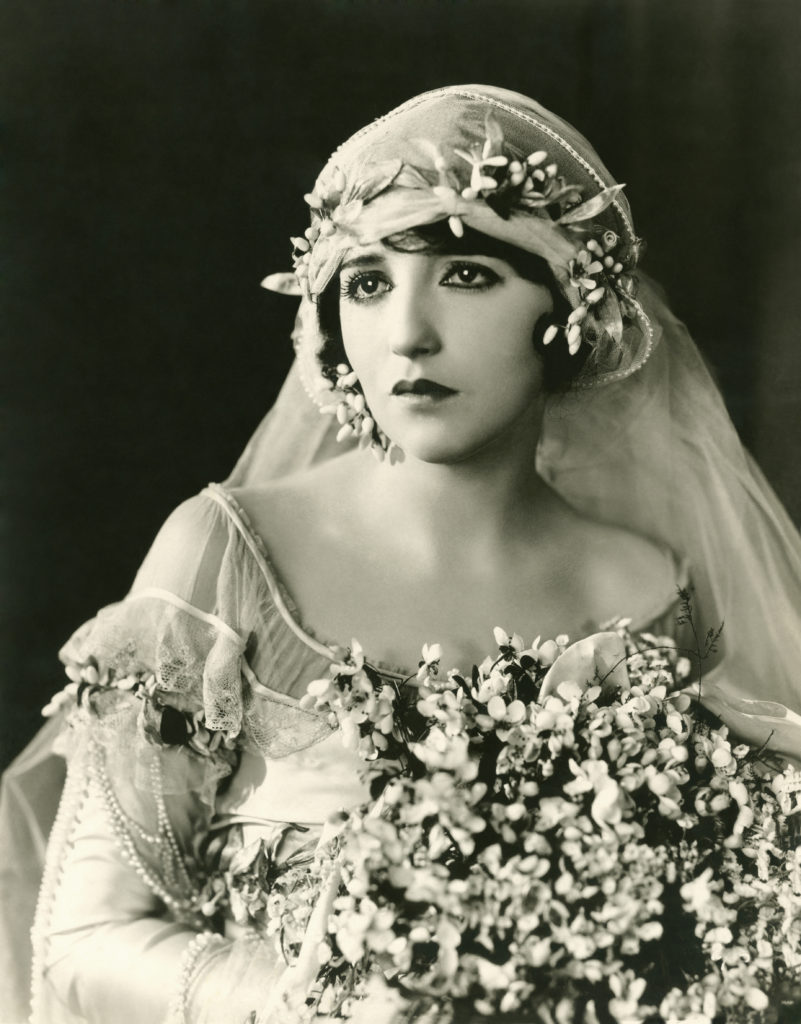 From 90s couples costume parties to partying like it’s 1919, we’ve got ideas.

Traditional: Silver, silver, silver – to match our graying hair. For a silver anniversary go all out with those swirly wedding calligraphy invites, silver metallic balloons, confetti, even silver Japanese lanterns.

Famous couples costume party: Who was notorious in the 90s? Courtney Love and Kurt Cobain… Johnny Depp and Winona Rider… then Johnny Depp and Kate Moss… and of course Tom Cruise and Nicole Kidman, aiight?

Vintage: Get the wiggle on, drink some giggle water and put on the Ritz like your great grandparents with everything from sepia photographs to the slang of the time. Dress like sheiks and shebas!