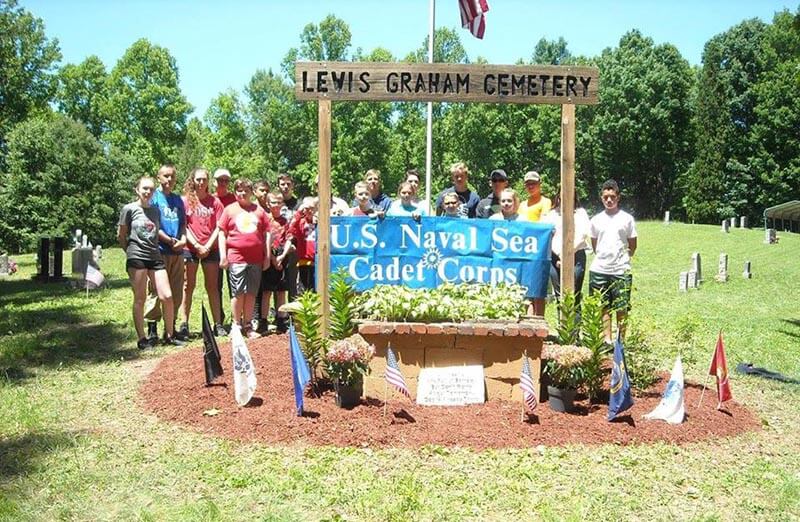 We are honored to host the 50th Anniversary of the Cleveland Division! Here’s the press release from the U.S. Naval Sea Cadet Corps:

The division will be celebrating with a 50th Anniversary Ball July 14, 2018 at 6 p.m. The Patrician. Tickets are on sale through the day of the event.

“It’s really a rare achievement to have a division with such long standing in a community,” said Commanding Officer Maria Woyma. “Our cadets now have the distinction of wearing a 50 year pin that few other sea cadets in the country have.”

Since 1968 the Cleveland Division of the U.S. Naval Sea Cadet Corps has trained young cadets with the nation’s armed services. The division teaches fundamental skills to young people under the age of 18 who are considering military careers.

“Cadets become trained in maritime duties and they also can explore various disciplines, whether they want to be airmen, seamen or pursue engineering, medicine, music or other areas. No matter what they choose to do, we work with them to teach critical life skills, such as critical thinking, discipline, leadership, professionalism, confidence and teamwork,” said CO Woyma.

The division’s mission, to bring out the very best in our young people, hasn’t changed in half a century. For more information on the Cleveland Division, visit the website at www.nscccleveland.org. Follow us on Instragram @nscccleveland and Facebook page:
U.S. Naval Sea Cadets Cleveland Division.

About U.S. Naval Sea Cadet Corps
The U.S. Naval Sea Cadet Corps is a leadership development nonprofit for young people, ages 10 through 17. Sponsored by the Navy League of the United States and supported by both the U.S. Navy and Coast Guard, our passionate all-volunteer force leads our units. Every year our cadets participate in training opportunities such as scuba, field and medical training, photojournalism, military police science and sailing. When cadets join the U.S. Naval Sea Cadet Corps, they embark upon a path of lifelong leadership. The program will teach them how to lead groups of their peers successfully and will also inspire them to become leaders in their schools and communities.